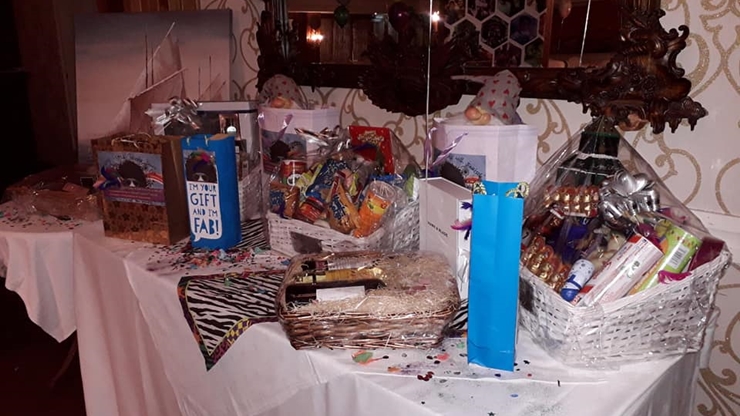 Celebrate Adzees life at the 1st FUNKY LITTLE GROOVEATHON. All money raised on the night will be donated to chaities for children and the homeless in the name of Adam “Adzee Merai.Tickets for this event will go on sale on October 1st online. Please watch our Facebook page for details of ticket price and how to buy them in the coming weeks. TICKETS WILL NOT BE AVAILABLE FROM THE VENUE.

The 1st of December every year will be celebrated as International Adzeefication Day an opportunity to come together in Happiness to celebrate Adam’s birthday.

Thank you everyone for making our birthday memorial for Adzee so memorable, so much love and kindness in one room…..breathtaking.

On Adam’s first birthday away from home the 1sst December 2017, the day that Adam would have turned twenty five, Adzeefication Nation and the term To Adzeefy was gifted to Adam’s memory by Adam’s Aunt Lynn, bringing the idea of spreading happiness and joy in Adam’s name, Adam’s Mother Ms Breda Merai decided that her son’s death should not be the end, and took the brave decision to do something special in his memory, a celebration of his life. Breda decided to turn words into actions and Adzeefication Nation became ADZEE’S NATION.

On the 8th of November 2017 this planet lost a brilliant shining star Adam “Adzee” Merai, his life cut prematurely short by complications during minor knee surgery.